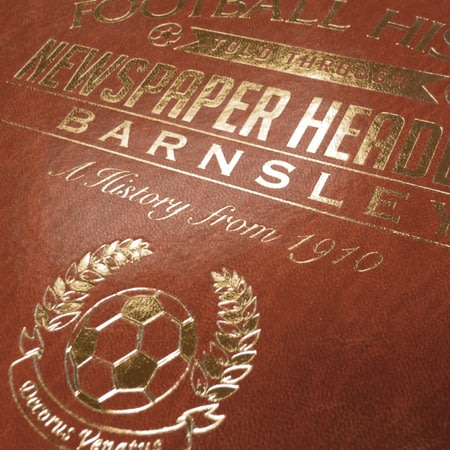 Personalisation is on the title page.